Recently, Xavi Gracia issued a statement that he made it clear that he will continue to serve as the coach of Valencia. 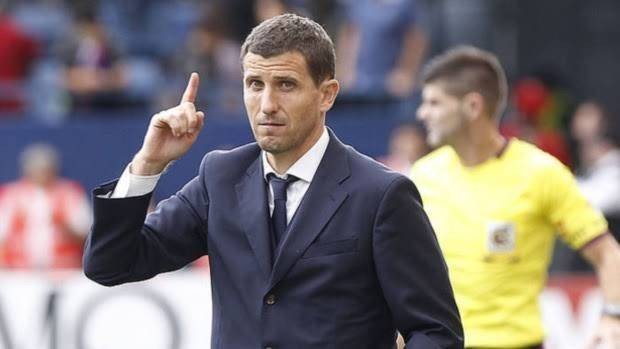 In addition, Harvey Gracia also bluntly said that the team's performance this season may be worse than last season.

Harvey Gracia wrote: "First of all, I would like to thank the players and staff for their support these days. In addition, I would also like to thank all the fans who expressed sympathy and concern for me on the Internet and in reality. In order to avoid unnecessary rumors, I now decide to make it clear that I have handed over my future to the club owner and chairman to decide."

"When I signed with Valencia, I knew that the club was in a rebuilding period, although I really never thought that the rebuilding of this team means the sale of a bunch of people but no one buys it. I fully understand that the club is financially motivated. In consideration of stability, some players are paid really high salaries. It is understandable to send them off the team, but the club did live up to some of my expectations. This team ranked ninth in La Liga last season, and this season there is no new addition. It’s a well-known thing that the team’s strength is weakened by the introduction. The ambitious performance requirements that the club put forward to me when they signed me are definitely more difficult to achieve."

"I want to make it clear that I am not complaining about the management. I thank them for their support over the past few days. We just disagree on signings."